Once upon a time the wily woodsman could wander far and wide with just his possibles bag, knife and axe as his only tools.........

Nessmuks trinity - hatchet, knife and pocket knife are proof of this - but can the modern traveller do the same?

Can we, in a day and age of techno gear get by with just a couple of simple tools?

I think not - the trinity still exists but I think if Nessmuk was alive today - even he would use a multitool! 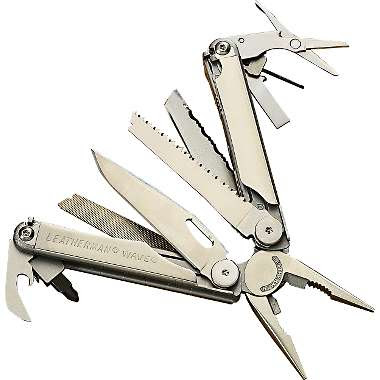 Over the last 20 years I've experimented off and on with various models from the original Leatherman - threw the Gerbers and SOGS - and back to the new Leathermans and I think it safe to say the Leatherman WAVE has come to be my favourite - its certainly earnt its stripes on the last few trips I've had and now if a perminent addition to my kit!

Another modern replacement is the possibles pouch or bag - not so long ago I was told by a top outdoorsman that wearing a possibles pouch made me look like a re-enactor. Not so long ago same said person was wearing one and now even sell them .....so proof of the pudding is int he eating a possibles pouch is a handy bit of kit ........but again in recent times I've found myself replacing my traditional leather pouch with the modern version of it - either a snugpak Responce Pak or the USMC 3 in 1 pouch its modelled upon. 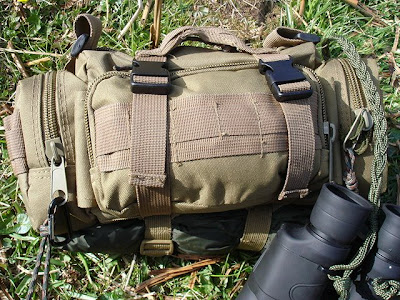 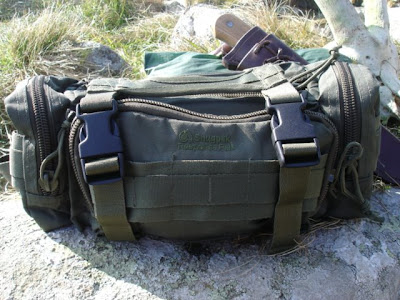 Regardless which pouch you go for (the only real difference being the 3 in 1 converts to a shoulder bag) the room for gear is impressive offering us the ability to carry a waterbottle and mug in the main section, first and survival items in the side pockets and or the front pocket ect ect - and yet taking up no more or extra space on our body!! 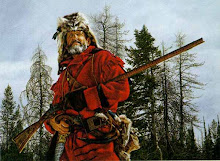 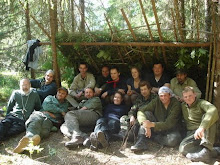 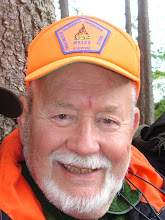 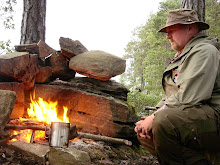 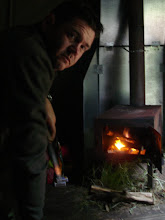 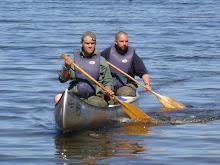 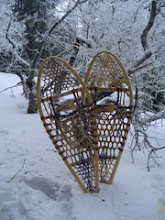 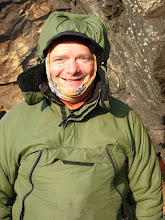 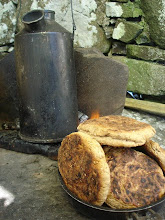 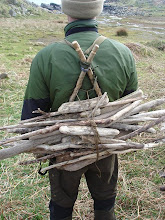 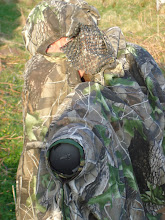 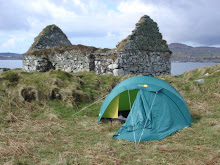 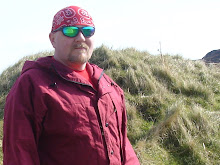 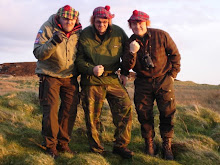 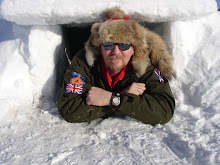 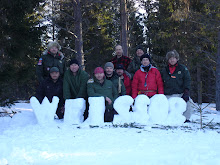 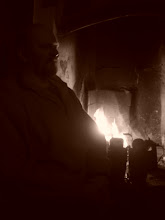 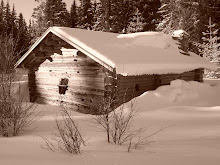 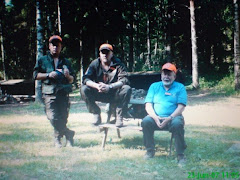 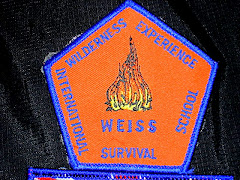 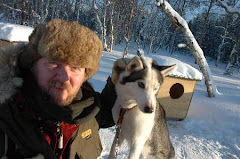 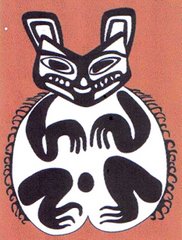